"In the summer of 1938, I found myself walking five miles, as fast as I could, along country roads in Morayshire. I had never done anything like it before, and I fervently prayed I would never have to do anything like it again. It so happens my prayer was answered because I was completing – successfully as it turned out – a section of the Moray badge, a direct ancestor of what has
come to be known as The Duke of Edinburgh’s Award”
- HRH The Duke of Edinburgh.

The Duke of Edinburgh's Award has been a British institution for over 65 years now and during that time has become a highly sought after Award which is widely recognised by British employers and Universities alike.

The reason why both employers and Universities have such high regard for the Award are the skills it instils in young people and the level of commitment it demands.

The skills students develop while undertaking the Award are:

The Award achieves this by providing a balanced, non-competitive programme which is voluntary and available to all.

Further information about The Award, in general, can be found at www.dofe.org.

The DofE Award at Oxted School 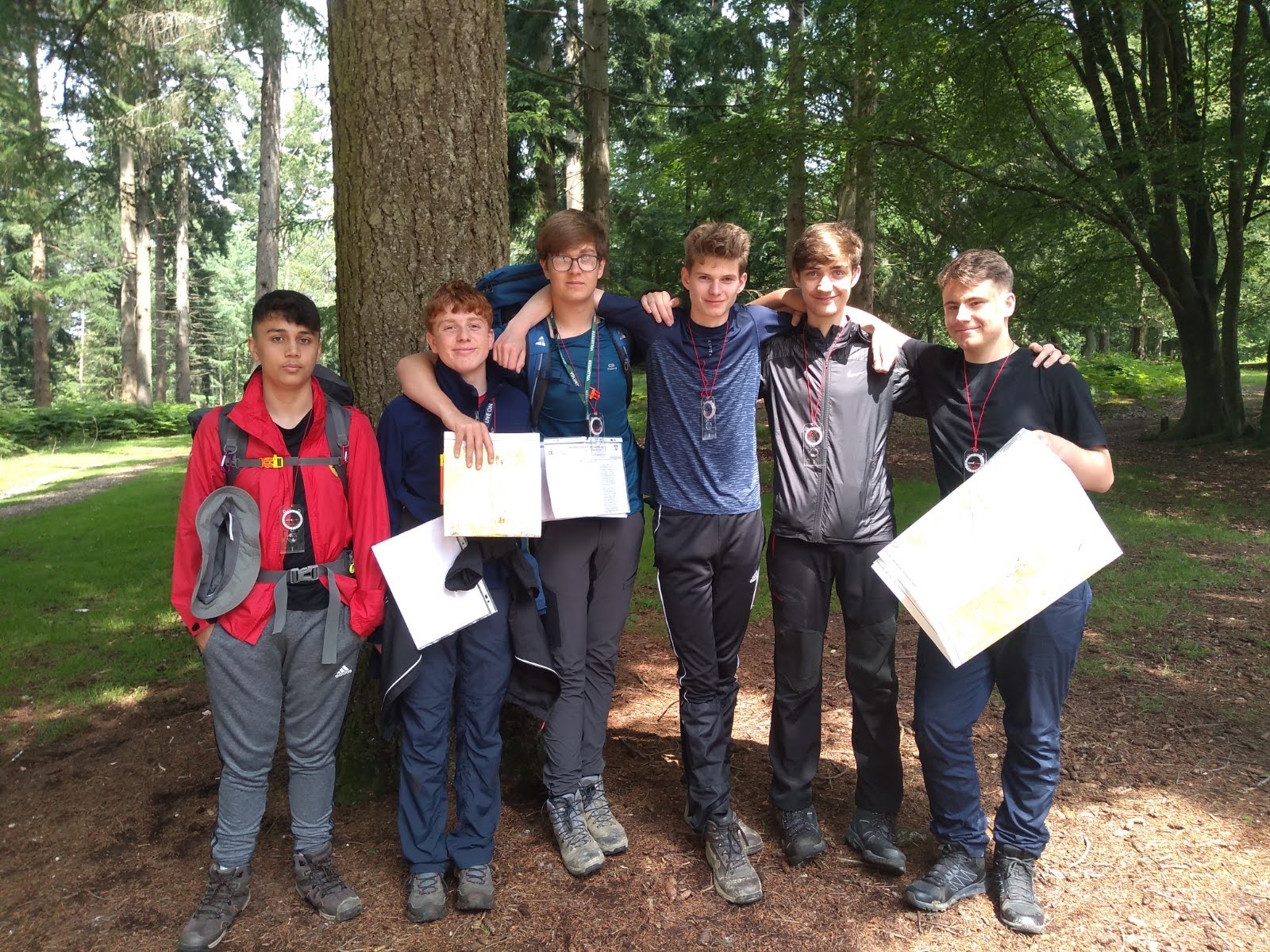 At Oxted School. we aim to provide a high quality learning experience for each and every participant.  This ethos has led us to become the largest school-based DofE centre in Surrey, with approximately 300 students registering for the Award each academic year.  The Award itself is broken down into three levels: Bronze, Silver and Gold.  All student enter the Award a the Bronze level in Year 9. 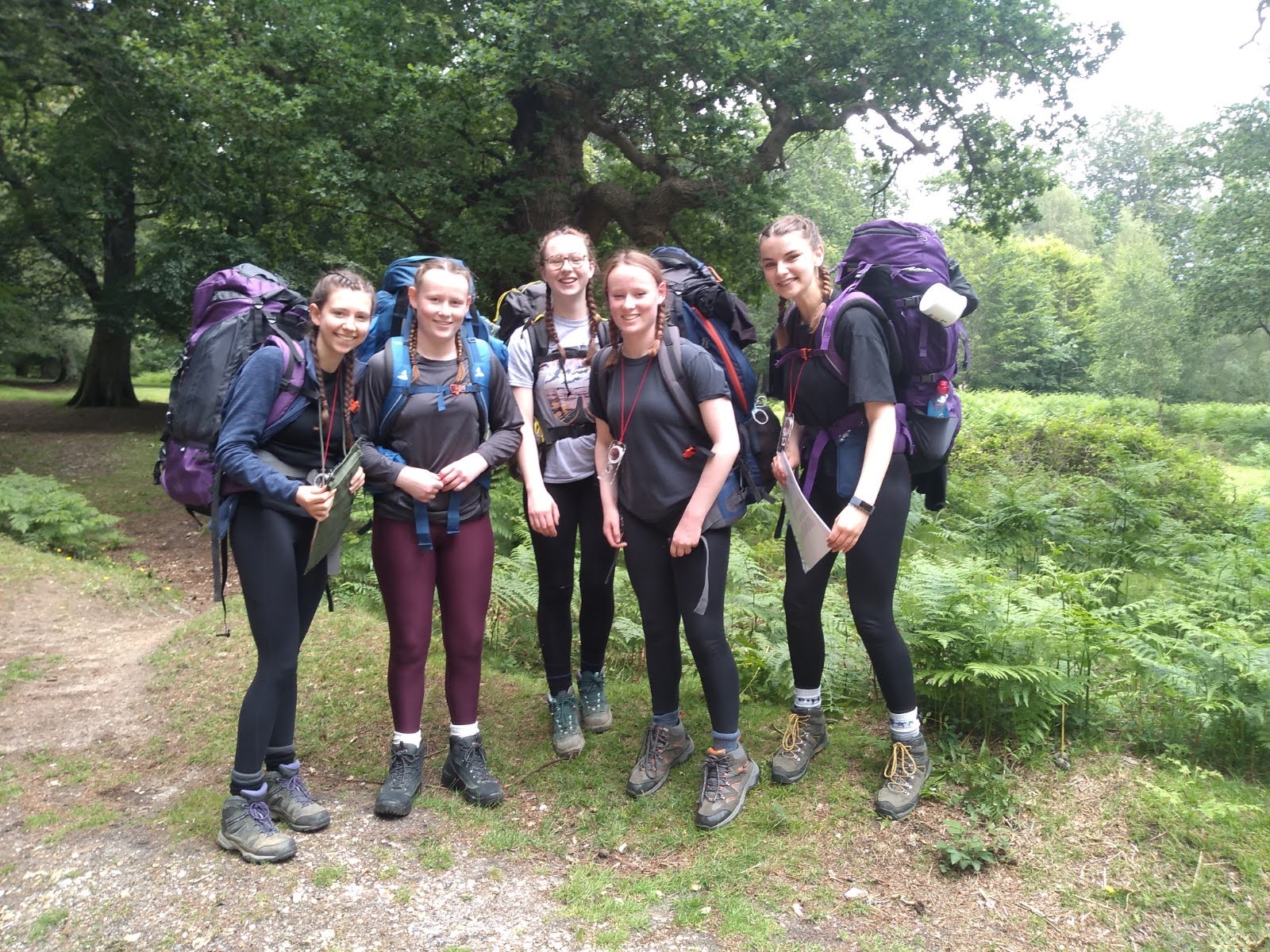 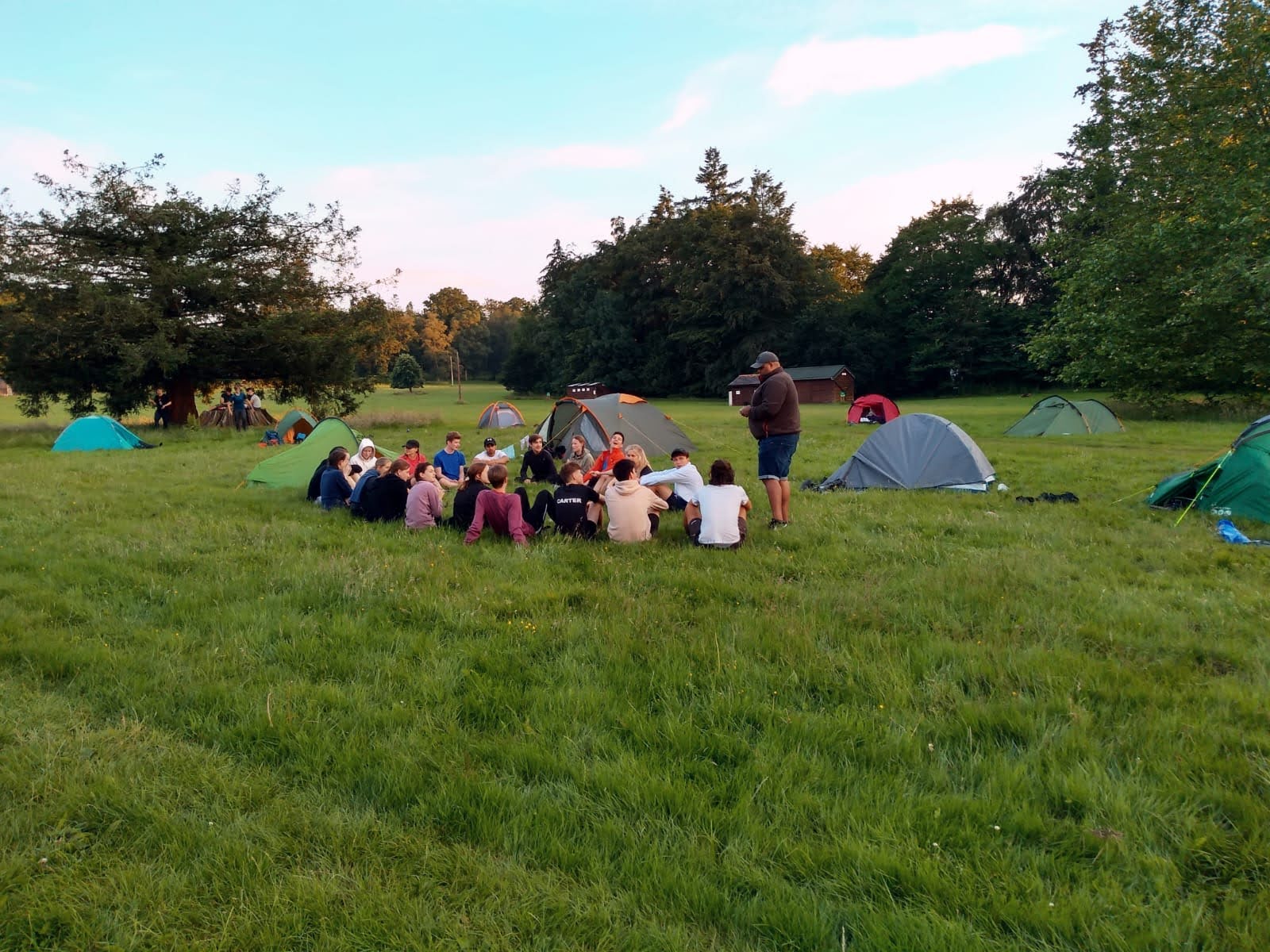 Our school-based
PGCE could be for you.